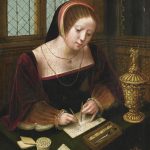 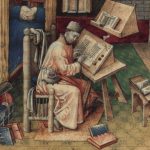 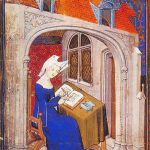 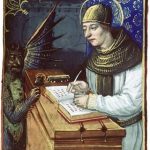 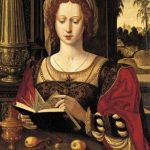 The Marco Institute for Medieval and Renaissance Studies at UTK welcomes undergraduate essays on any topics pertaining to the period from 300 to 1700 C.E. for its annual undergraduate essay contest. The contest is open to any current UTK undergraduate student. Essays must derive from a course (including independent study) in a Marco affiliated department taken in Spring 2018 or during the 2018-2019 academic year. Marco affiliated departments include: Architecture, Art, Classics, English, History, Modern Foreign Languages and Literatures, Music, Philosophy, Religious Studies. Honors theses will not be accepted. Only one paper may be submitted in a given year.

Submissions should be sent as email attachments (pdf or Word doc files) to marco@utk.edu. Papers should be between 6-20 double-spaced pages, not including title page and endnotes/bibliography. Students will be responsible for including a title page that provides the following information in the order below. Essays without this title page and information will not be considered.

Papers will be evaluated based on the following criteria: scholarly significance, quality of research, clarity of argument, creativity and independence of thought, and effectiveness of writing style. Winners will be announced before the end of Spring semester classes.