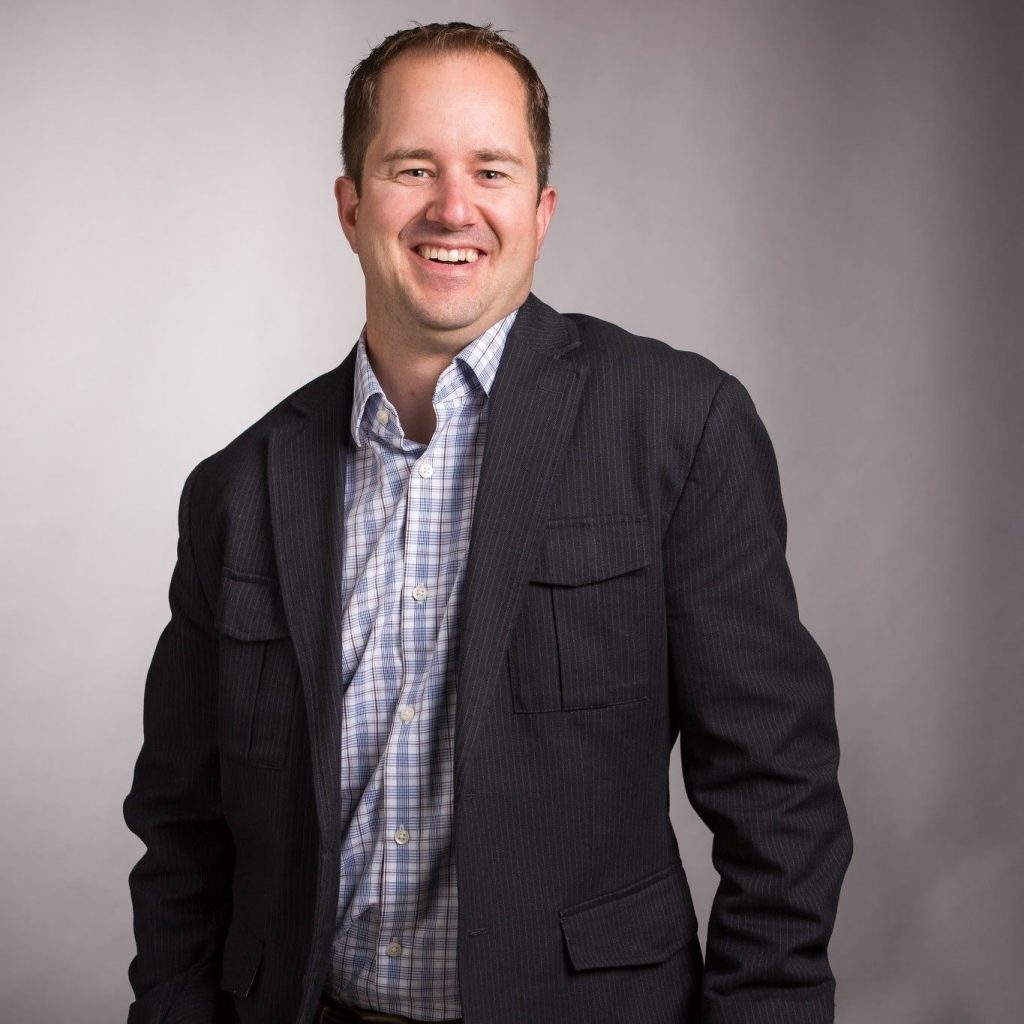 Anthony Minnema completed his doctorate in history from the University of Tennessee in 2013, under the supervision of Dr. Thomas Burman.

His areas of research include premodern Christian-Muslim relations, Arabic-to-Latin translation movements, and the history of information technology. His book manuscript, Algazel in the Latin West, 1150-1600, is under contract with Amsterdam University Press. The monograph examines the European audience of a Latin translation of an Arabic philosophical work, The Intentions of the Philosophers, by the Muslim theologian al-Ghazali. This project uses this work as a lens to see the rise, decline, and recovery of the Arabic philosophical tradition in premodern Europe.  The book redefines Arabic philosophy’s role in the European intellectual tradition and reverses the standard narrative of European history in which humanism triumphs as an advance over a narrow scholasticism.

Dr. Minnema's teaching interests focus on premodern Mediterranean history. He taught courses on medieval Europe and classical Islam while at the University of Tennessee. He received a Lilly Postdoctoral Fellowship and taught in Valparaiso's Christ College during the 2015-2016 academic year. He is now an Assistant Professor of History at Samford University.