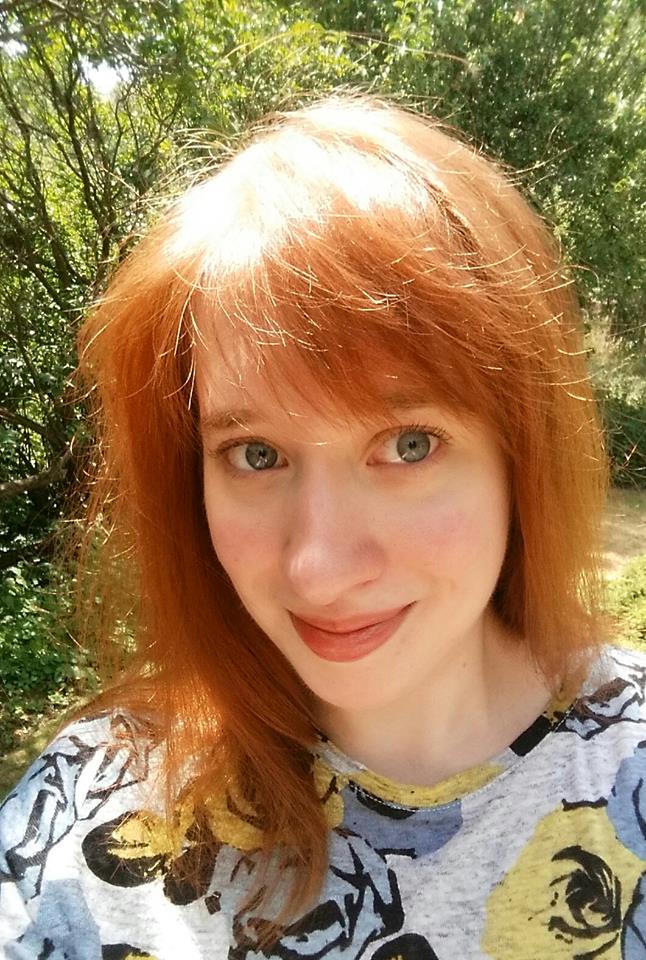 Alexandra is a sixth-year Ph.D. candidate in history, who focuses on the rhetoric of violence, peace, and state formation in the earliest crusade accounts. Her research interests include the First Crusade and the medieval Mediterranean, memory and the rhetoric of holy war, and twelfth-century intellectual life. She earned her bachelors degree from Whitman College (History and Classical Studies, magna cum laude) and master's degree from the University of Tennessee.
Her dissertation, “If Life Were Verse:  Masculinity and Memories of Violence in First Crusade Narratives, 1095-1200 C.E.,” explores how monastic chroniclers articulated masculinity in terms of violence, reform, horror, and pleasure for themselves, their fellow monks, and for a wider Frankish audience after 1099.  The Marco Institute has generously supported Alexandra’s project through the Anne Marie Van Hook Memorial Travel Fellowship, which will fund her upcoming trip to Paris.  There she will examine manuscripts of twelfth-century Latin crusade histories and the Old French epic,“La chanson d’Antioche,” at the Bibliothèque nationale de France.
During the past six years, Alexandra has served in a variety of roles for both the Department of History and the Medieval and Renaissance Studies program.  While a master’s candidate, she worked as the Marco Institute’s graduate teaching assistant in 2013-2014.  Since then, she has taught for the history department as an assistant for the general survey-courses and a writing tutor.  Last spring, she received both the history department’s 2017-2018 Susan Becker Award and the Graduate Student Senate’s recognition for excellence in teaching.  Alexandra also represented the Marco graduate community on the Steering Committee for the 2015-2016 academic year.