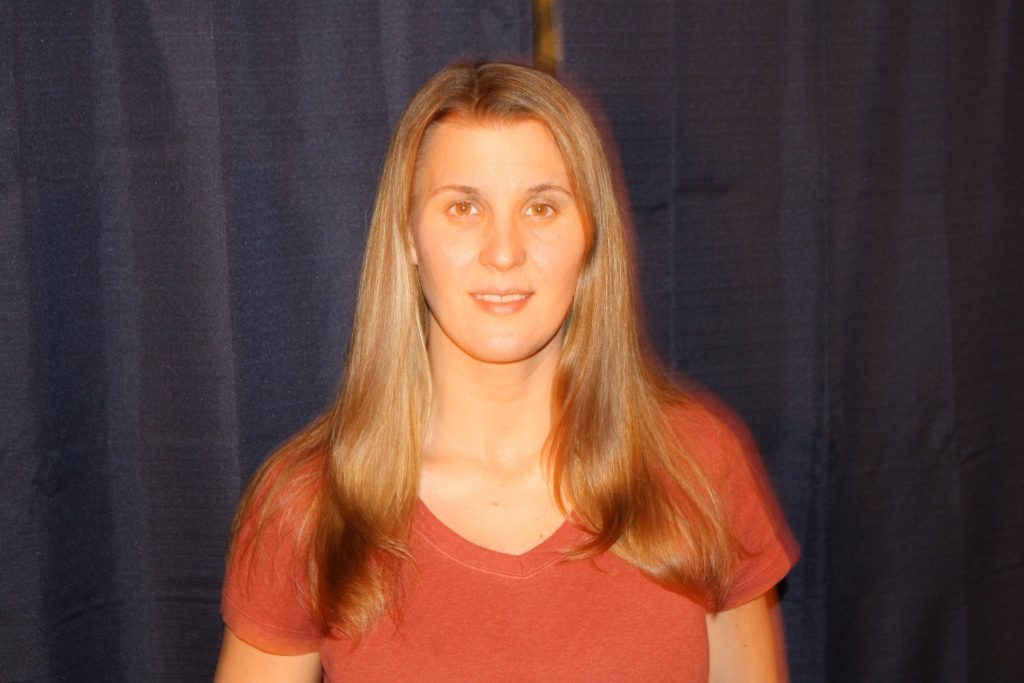 Emily has been very active in the academic community. Some of her publications include:

While at UT, she has presented at several different institutions:

Emily has also won several awards while studying at UT:

Emily is currently working on her thesis, under the direction of Heather Hirschfeld. Her untitled dissertation examines allusions to Bathsheba, from the biblical narrative of David and Bathsheba, in English Renaissance literature. She is specifically interested in understanding what Bathsheba come to represent during the period and how her story connects with issues of consent and privacy.