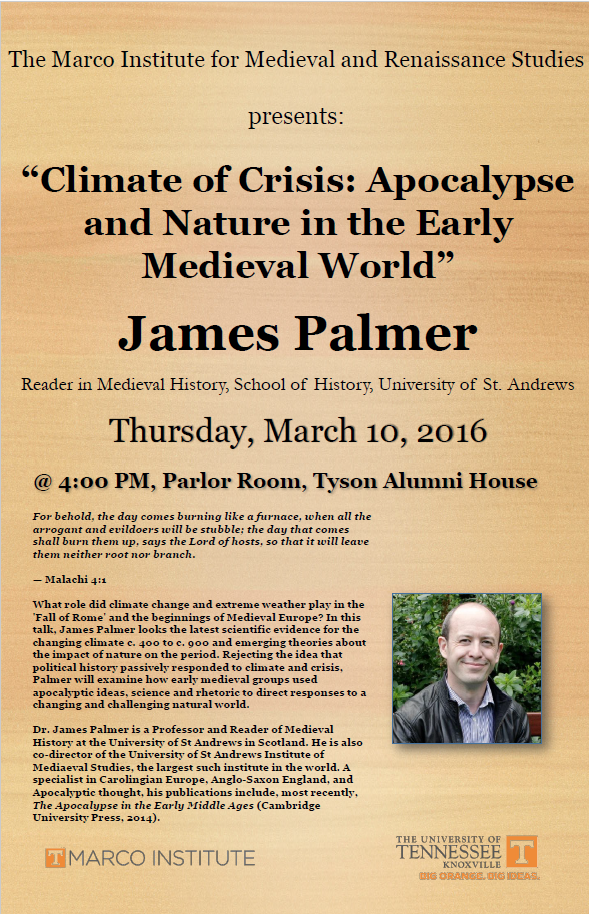 The recent suicide of Aaron Swartz has ignited a firestorm of debates online about making knowledge freely accessible to the public. Aaron was a visionary who sought, essentially, to create a free library online. He was a co-founder of RSS, which allows users to subscribe to information on the internet; a fellow of the Edmond J. Safra Center for Ethics at Harvard University; and founder of a company that later became a part of the information site Reddit. He bravely fought for the open access movement, which labors to provide unrestricted access to online peer-reviewed research, a system in which journals and universities can participate by contributing articles to online repositories. However, in 2011, according to the US government, Swartz went too far.

In July of that year he was indicted for illegally downloading 4.8 million academic articles from JSTOR. In the process of accessing these documents, he hacked into computer networks at M.I.T. by creating a false university account and placing a laptop in a utility closet. JSTOR, a non-profit organization dedicated to the creation, collection, and dissemination of knowledge, should be commended for its actions in Swartz’s case. Not only did they decline to prosecute, they opened their archives and allowed free access to 1,200 journals to the public. You can read their statement concerning Swartz’s death here: http://about.jstor.org/statement-swartz

Although Swartz relinquished the stolen articles, prosecutor Scott Garland and US attorney Carmen M. Ortiz chose to make an example out of his “thievery” and initially charged him with four counts of felony misconduct, which was then raised to thirteen felony counts after Swartz admitted his plan to share them with the public. In the April 2013 trial Aaron would  have faced million dollar fines and fifty years in prison. He was 26 years old and although he had a history of depression, his grieving family and a heartbroken internet community have consistently blamed the overblown charges and overzealous prosecutors for pushing him over the edge. His family released the following statement attacking the U.S. Attorney’s office and M.I.T.:

“Aaron’s death is not simply a personal tragedy. It is the product of a criminal justice system rife with intimidation and prosecutorial overreach. Decisions made by officials in the Massachusetts U.S. Attorney’s office and at MIT contributed to his death. The US Attorney’s office pursued an exceptionally harsh array of charges, carrying potentially over 30 years in prison, to punish an alleged crime that had no victims.”

Bloggers and social networking communities have been particularly outspoken in their outrage at the “bullying” Aaron endured. Scholars on Facebook have responded by posting links to PDF versions of their work as tribute to Swartz’s cause. Caleb Crain, blogger for The New Yorker relates that his essay on Swartz’s death was difficult to write because of the nearly constant tweets Saturday morning expressing grief and remembrances of Aaron’s talent and generosity. Many, including Andrea Peterson, a blogger for Slate, have acknowledged that the best way to honor Aaron Swartz is to reignite the open-access dialogue. As Aaron has, thanks in part to Lawrence Lessig’s oft-shared expressions of outrage against the charges brought against him, become an ‘internet martyr,’ such discussions are fitting, but the issue may be more complicated than it appears.

The bottom line here is that of course knowledge should not have a price tag. And the idea seems particularly ridiculous in academic publishing, where one can publish articles and books for 25 years and make less than $1500 dollars. Academics write because we believe in the significance of what we do. We write as scholars, as teachers, as creators of knowledge that is meant to be shared. But the production, distribution and peer review costs of academic publication must be funded in some sense, and this funding comes primarily from university subscriptions. So how would an alternative model address these concerns?