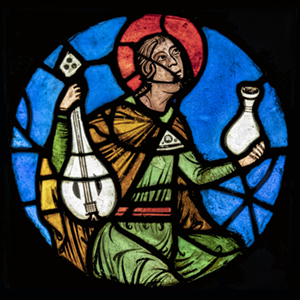 The Marco Institute’s 17th annual (virtual) symposium explored apocalyptic themes. During the course of three days, eleven leading scholar discussed medieval and Renaissance responses to the Book of Revelation written by John of Patmos and the end-times he predicted. During the virtual sessions, scholars working in the disciplines of art history, history, literary studies, and religious studies presented their current research on the celestial visions and the millennial fears of pre-modern times.

The “Visions of the End” Symposium was hosted by the Marco Institute for Medieval and Renaissance Studies at the University of Tennessee, Knoxville. Additional support comes from the Samuel H. Kress Foundation and the UT Office of Research SARIF Scholarly Projects Fund.

A PDF of the full program is available here. 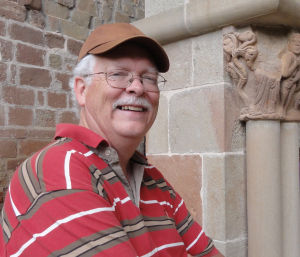 About the annual Marco Symposium

The 2021 Symposium was originally scheduled for spring 2020, but was postponed to 2021 due to the coronavirus pandemic.

The Marco Symposium is held every year in March or April. The Symposium brings leading experts in their field to the University of Tennessee for two days of talks on that year’s theme. A round-table discussion by all the participants concludes the weekend.

The Symposium is Marco’s signature event of the year, and typically attracts members of the larger Knoxville community in addition to students and faculty at UT and scholars from across the region. The theme of the Symposium changes each year. Faculty who are interested in submitting a proposal should contact marco@utk.edu