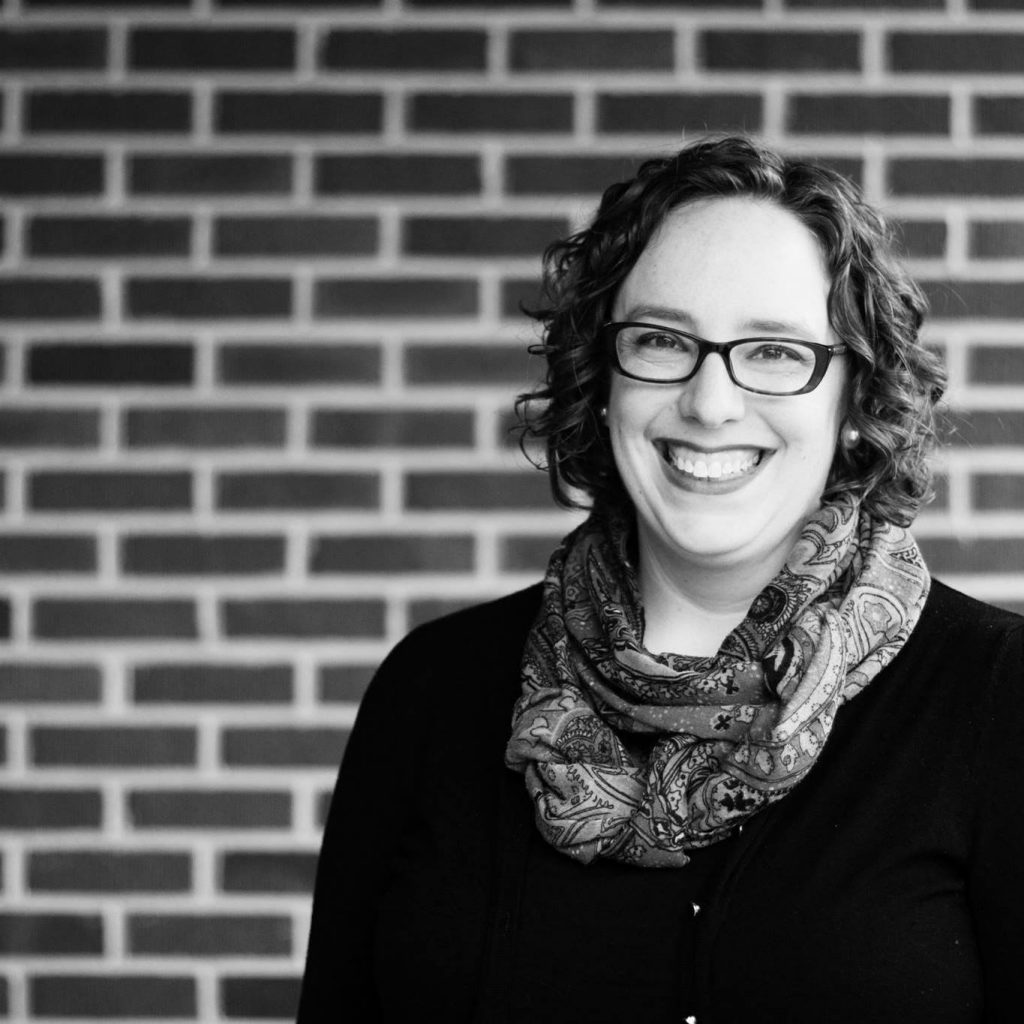 I am an historian of religion and culture in the Middle Ages. My current book project, Patrons of That Place: Sanctity and Sacred Place in Twelfth-Century Northumbria, examines the persistent commemoration of Anglo-Saxon saints in a contested border zone between England and Scotland. After the Norman Conquest, local cults of ancient saints not only retained their relevance, but in many cases were the focus of vibrant new devotional practices. After careful on-the-ground examination of a wide range of narrative, liturgical, material, and documentary sources, I argue in Patrons of That Place that in Northumbria in the long twelfth century (c.1066-c.1215), sanctity was emplaced. Pre-conquest Anglo-Saxon saints were venerated precisely because people (of a variety of education levels and different ethnicities) associated the saints with recognizable places in the region. Saints were thought to inhabit everything from a tiny reliquary in a shrine to the topographical features of a vast landscape. I have presented this research at a variety of academic conferences in the US and the UK.  My publications include “Rewriting History in the Cult of Æbbe of Coldingham” in Medieval Cantors and Their Craft: Music, Liturgy, and the Shaping of History, 800-1500, ed. Bugyis, Kraebel, and Fassler (York, 2017) and the forthcoming “Aelred of Rievaulx and the Saints of Hexham: Tradition, Innovation, and Devotion in Northern England,” Church History 87.1 (March, 2018).